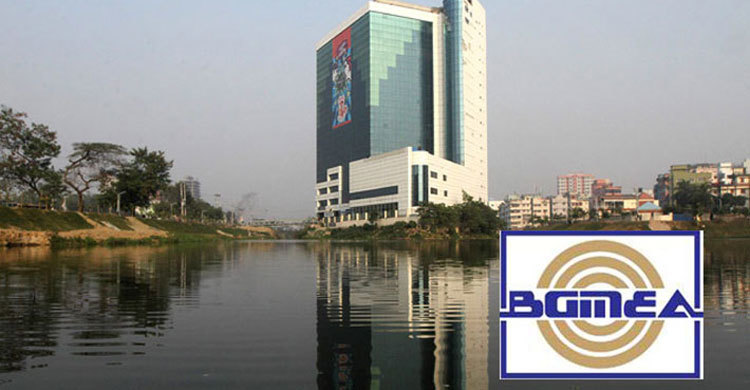 BGMEA was established to build skilled workers for the garment industry in Bangladesh. From this building the activities of the organization were conducted. The 16-storey building had two basements. The four floors were used for BGMEA office work. The rest of the floors were sold to a number of institutions, including two banks, but their ownership was not disclosed due to legal complications. The building had a luxury Apparel Club on the top two floors, a swimming pool for members to use, a gym, a restaurant , a meeting room and a large auditorium. In 1999, BGMEA established a university called the University of Fashion and Technology . Which was affiliated to the National University in 2001 .

In 2010, a Bangladeshi daily published a story under the headline 'BGME building is illegal'. The report came to the notice of the court and the BGMEA building was constructed by illegally occupying the canal land. On April 3, 2011, a bench of justices headed by Justice AHM Shamsuddin Chowdhury of the Bangladesh High Court ordered the demolition of the building at the organisation's own expense.The court ruled, " The BGMEA building in the Drishtinandan Hatirjheel project is like cancer and if the building is not removed immediately, it will harm the whole city of Dhaka, not Hatirjheel." When BGME filed an appeal in the Supreme Court of Bangladesh on November 8, 2018 , the then Chief Justice Surendra Kumar Sinha four-member bench of the Appellate Division of the Supreme Court of Bangladesh, headed by the High Court, upheld the judgment of the High Court and fixed 90 days for reversal. On April 2, 2018, BGMEA was again granted a bond by the court for one year.The deadline expired on 12 April 2019 and the RAJUK building was sealed on 16 April 2019 .

As the old building was sealed, the new BGMEA headquarters was shifted to two taller buildings in Uttara, Dhaka. The interior of these two buildings is 4 lakh 64 thousand square feet. Of this, BGMEA will use 3 lakh square feet for office work. In addition to the exhibition center, it has an auditorium with a capacity of 650, two seminar rooms and a swimming pool for the members of the organization.