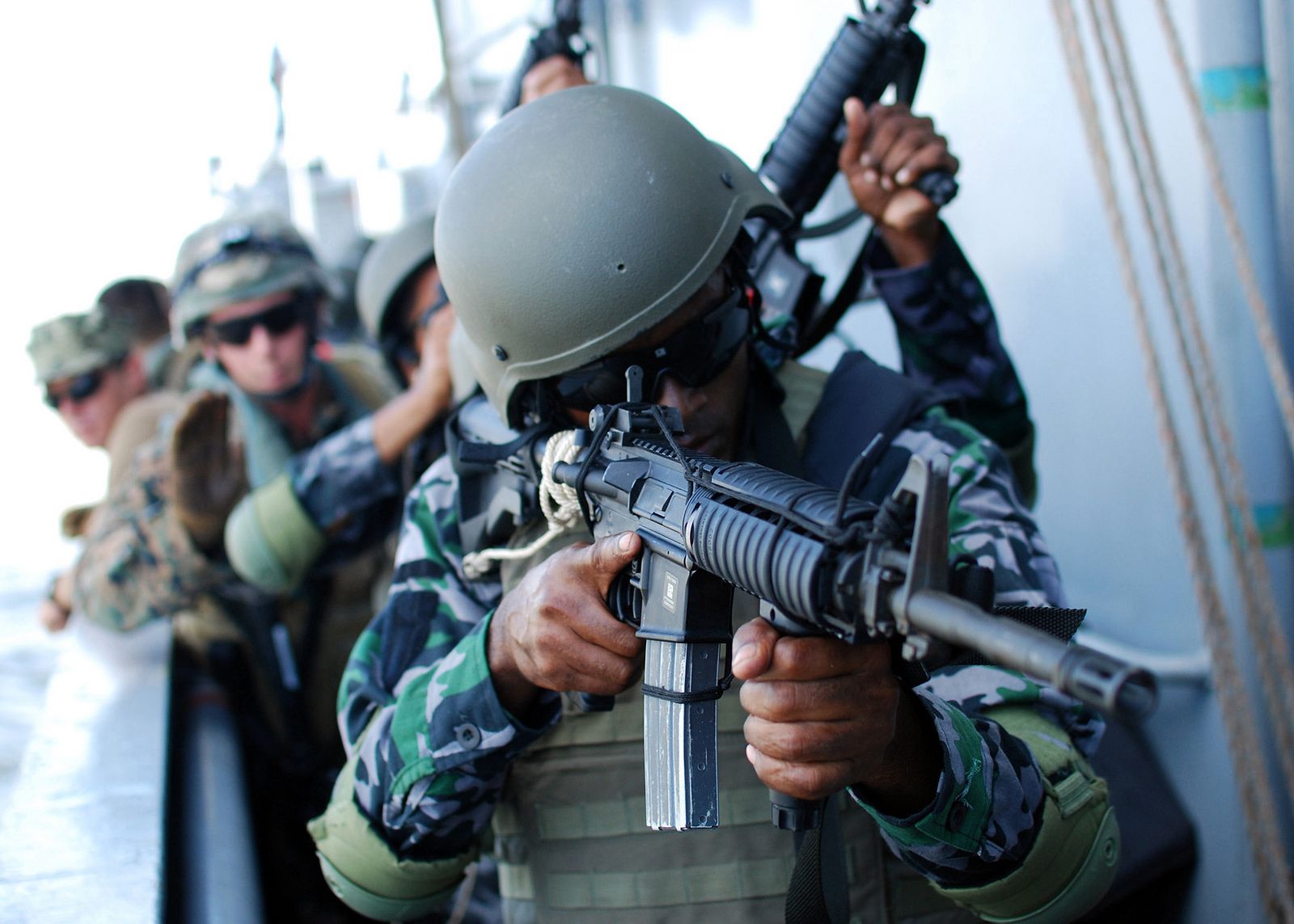 Bangladesh Special Operations Forces which are under the command of the Bangladesh Army and specially organized, trained and equipped to conduct and assist special operations.

The Special Security Force is a special operational and intelligence unit. Responsible for providing physical protection to the President, the Head of Government and any person nominated as a VIP by the Government of Bangladesh. Its members are recruited from Bangladesh Army , Bangladesh Navy and Bangladesh Air Force . The SSF reports directly to the Prime Minister.

Bureau of Counter Terrorism and Intelligence