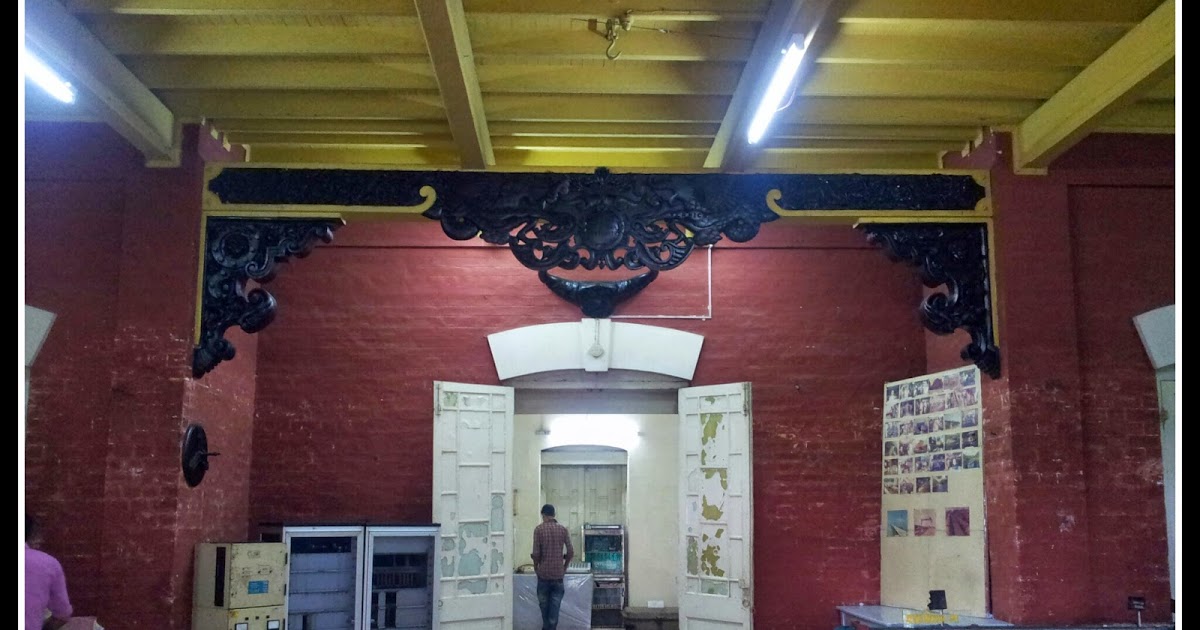 The museum is located on a hilly area of ​​about 12 acres in front of the Bangladesh Railway Carriage and Wagon Factory at Ambagan under Pahartali Police Station , Chittagong .  The museum's wooden two-story bungalow covers an area of ​​about 4,200 square feet.

It was used as a railway bungalow until it became the only railway museum in the country on 15 November 2003. In 2016, the railway authorities started the renovation work of the museum.

The museum has a rich collection of artefacts and objects used by the previous companies of Bangladesh Railway, Assam Bengal Railway (1942), Eastern Bengal Railway (1948) and Pakistan Railway (1971). The protected works of art belong mainly to the Mechanical, Electrical, Telecommunications, Signaling, Traffic and Engineering Departments of Bangladesh Railway. The museum also has a variety of lamps and lights, pucca and bells, station master's clothing and accessories, signal equipment, transmitters, analog telephones, monograms, track switches and railway sleepers.