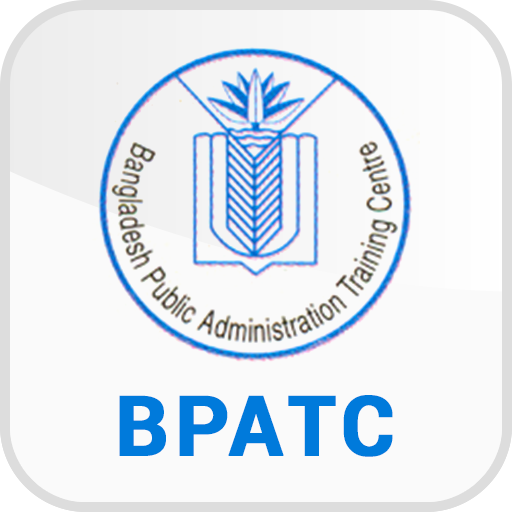 Bangladesh Public Administration Training Center or BPATC , which is an autonomous training institution, government, non-government and autonomous institutions are training officers. It is located on the Dhaka-Aricha highway in Savar, Dhaka district . Besides, there are four Regional Public Administration Training Centers at the headquarters of Dhaka, Chittagong, Rajshahi and Khulna divisions under its administrative supervision.

The company was established on April 26, 1984. It is constituted and administered by the Bangladesh Public Administration Training Center Ordinance 1984.

Under Ordinance No. 28 of 1974, the institute was established as an integrated national autonomous training center for public administration and management. A Secretary to the Government is the chief officer. His title is Rector. There are five directors at the joint-secretary level in charge of the five departments under the rector. The departments are: management and public administration, program formulation and monitoring, development and economic affairs, research and guidance, and project formulation. A 12-member board of governors, chaired by a minister, sets the general policy for the organization.

All cadre and non-cadre government officials are under BPATC training. Includes newly appointed BCS cadre officers to senior policy makers. BPATC's training programs are generally divided into two classes: one is a basic course, the other is a short-term special course. The duration of the short term course is 1-4 weeks and the duration of the basic course is 10-16 weeks.