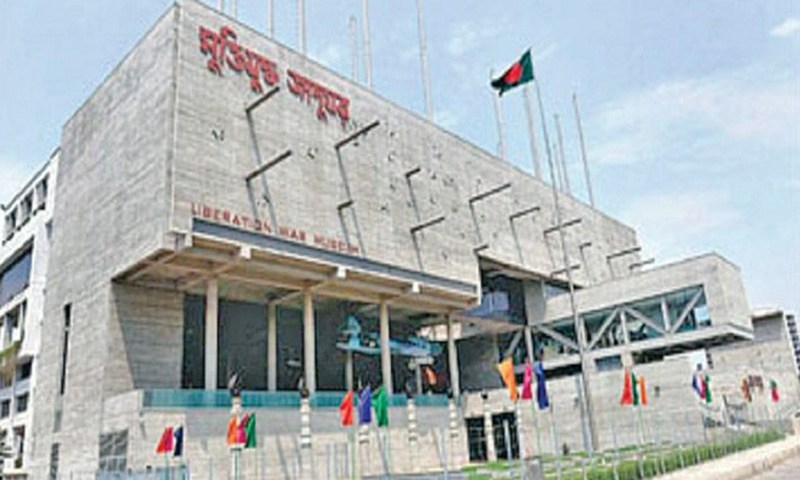 Bangladesh Police Liberation War Museum is a historical memorial collection institution established in Dhaka , the capital of Bangladesh .  It was opened to the public on March 24, 2013. . It was established on the initiative of eminent police officer Habibur Rahman (now Dhaka Range DIG).

This memorial museum was first set up on March 24 , 2013 at the Telecom Building of Rajarbagh Police Lines. Later, on January 23, 2016, the day of the inauguration of "National Police Week 2018", Prime Minister Sheikh Hasina inaugurated the newly constructed museum building right next to the Police Memorial.