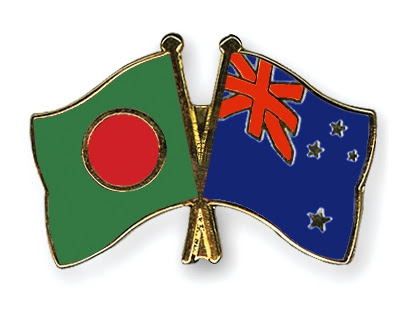 Bangladesh and New Zealand have been cooperating in the field of education. Every year a number of Bangladeshi undergraduate and graduate students are awarded scholarships to study in New Zealand.