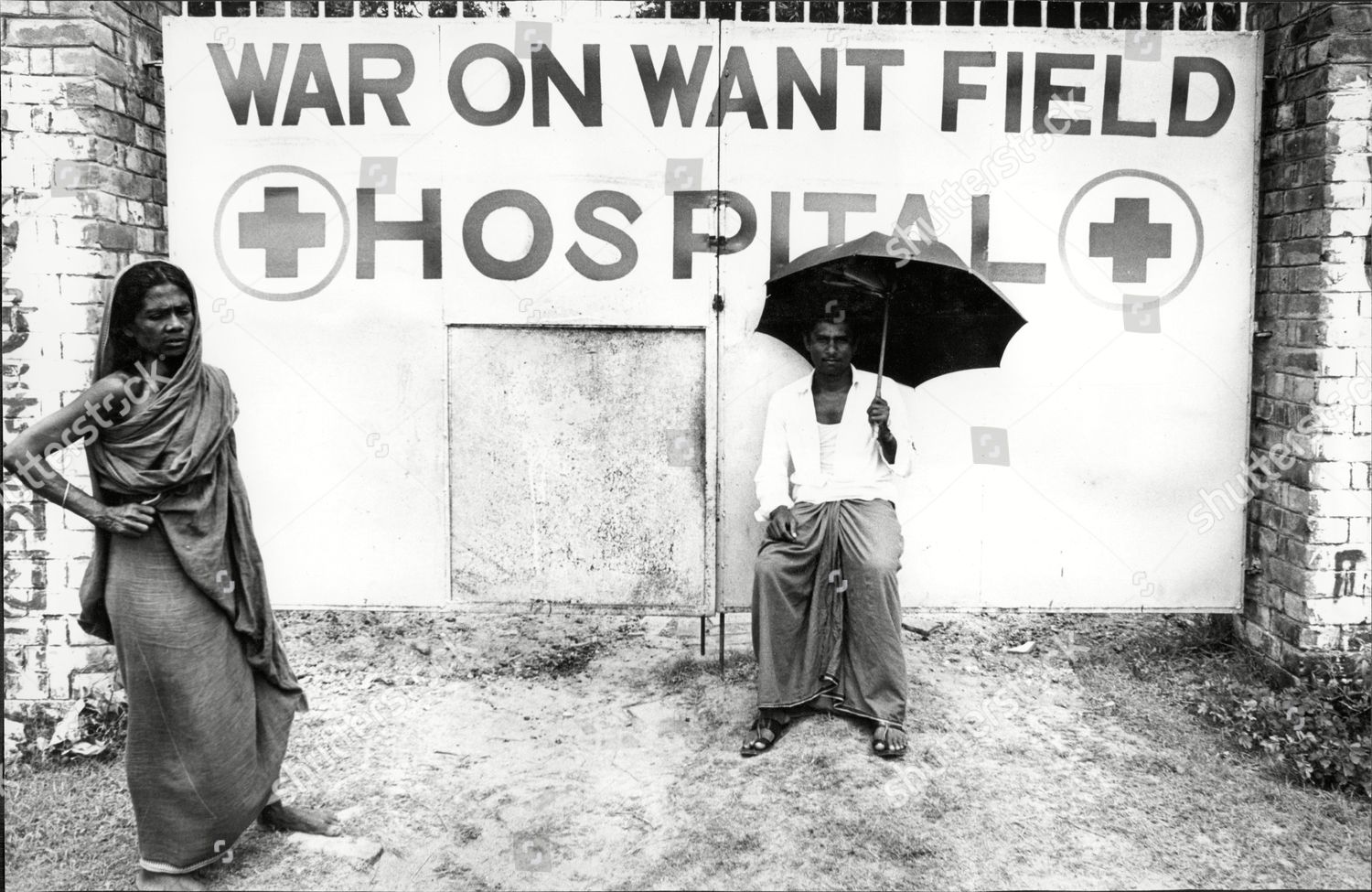 1971 in the Bangladesh Liberation War in Bangladesh Hospital Sector II was under a temporary medical center. The hospital is an initiative of Captain Akhtar Ahmed, a physician of the 4th East Bengal Regiment in Comilla Cantonment.

The nearly nine-month long war of liberation of Bangladesh started on March 25, 1971 after the Pakistan Army cracked down on the Bengali people of then East Pakistan . The Pakistani army targeted Bengali officers and soldiers of the armed forces in all cantonments across the country.

As a result of the series of terrorist attacks perpetrated by the regular Pakistan Army, angry Bengali military officers and the people of East Pakistan at the time often revolted and retaliated against Pakistan and the Pakistani professional army.

The Bangladesh Hospital started its journey on 29 March 1971 with Captain Akhter Ahmed at a Goalghat in Shimantpur, a border area of ​​Bangladesh. The first patient at the hospital was a villager who was shot in the leg by the Pakistani army . Captain Akhtar got Naik Shamsu Mia from East Pakistan Rifles as his assistant.

Later, on 19 May 1971, the 4th East Bengal Regiment had to retreat due to the Baruj crisis, and Dr. Ahmed had to be transferred to his hospital at the Forest Rest House in Sonamura, Tripura, India . In these days Nurse Subedar Mannan joined Dr. Ahmed as an assistant. However, the very small size of the medical center, equipment and other necessary facilities were suffering. And Dr. Ahmed, who was also appointed as the company commander of the 4th East Bengal Regiment during the war, was thinking of relocating the hospital to a better location.

Shortly after the battle of Salsa on 1 June, Major Khaled Musharraf, realizing the need for a hospital in his sector, instructed Capt. Akhtar Ahmed established a hospital with more facilities to conduct the operation and save the lives of the freedom fighters who were injured in the war and received proper treatment. He was dying if necessary.

After receiving orders from Sector Commander Major Khaled Musharraf to set up the hospital, Captain Akhtar Ahmed shifted his medical center to Matinagar , near the Sector-2 headquarters in Agartala . He and his associates set up a tent at Daroga Bagicha, two miles from Melaghar Sadar.

At the end of June, Dr. Jafrullah Chowdhury and Dr. MA Mobin, two Bengali doctors studying in London, met Dr. Ahmed in Sonamura and inquired about his needs . Dr. Ahmed asked them to collect some necessary medical equipment. They had procured several equipment by July.

Dr. Mobin, who was studying for an FRCS degree, soon modernized the hospital's operating theater. At the end of the war in December, the hospital was converted into a 400-bed hospital.

Sitara Begum was the Commanding Officer of Bangladesh Hospital.