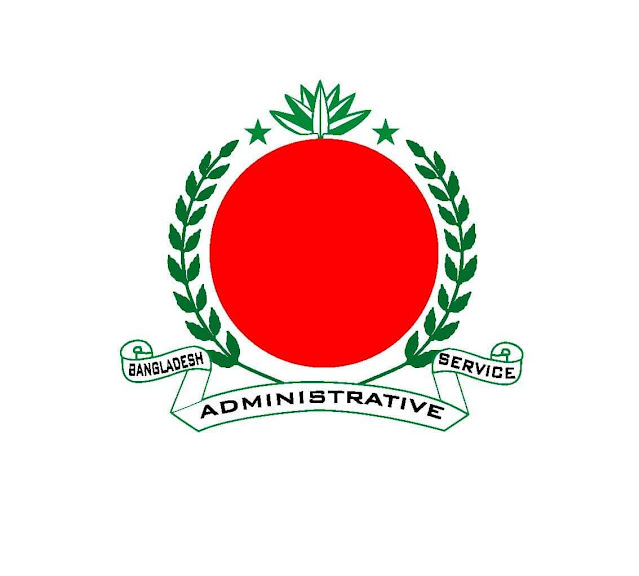 In field administration (outside the central government ministry), BAS officers hold senior administrative positions in eight departments and their sub-levels.

All private officers are appointed by the Bangladesh Public Service Commission at a single entrance level, which is considered to be the most competitive examination in the Bangladesh Civil Service Examination. The Bangladesh Administrative Service has taken and achieved the most.

The first post of all new officers is initially given as Assistant Commissioner (Land) in Field Administration and then the most committed officer is transferred as Assistant Secretary in Central Administration. There are usually more promotions at present and senior assistant secretaries in the ministry.