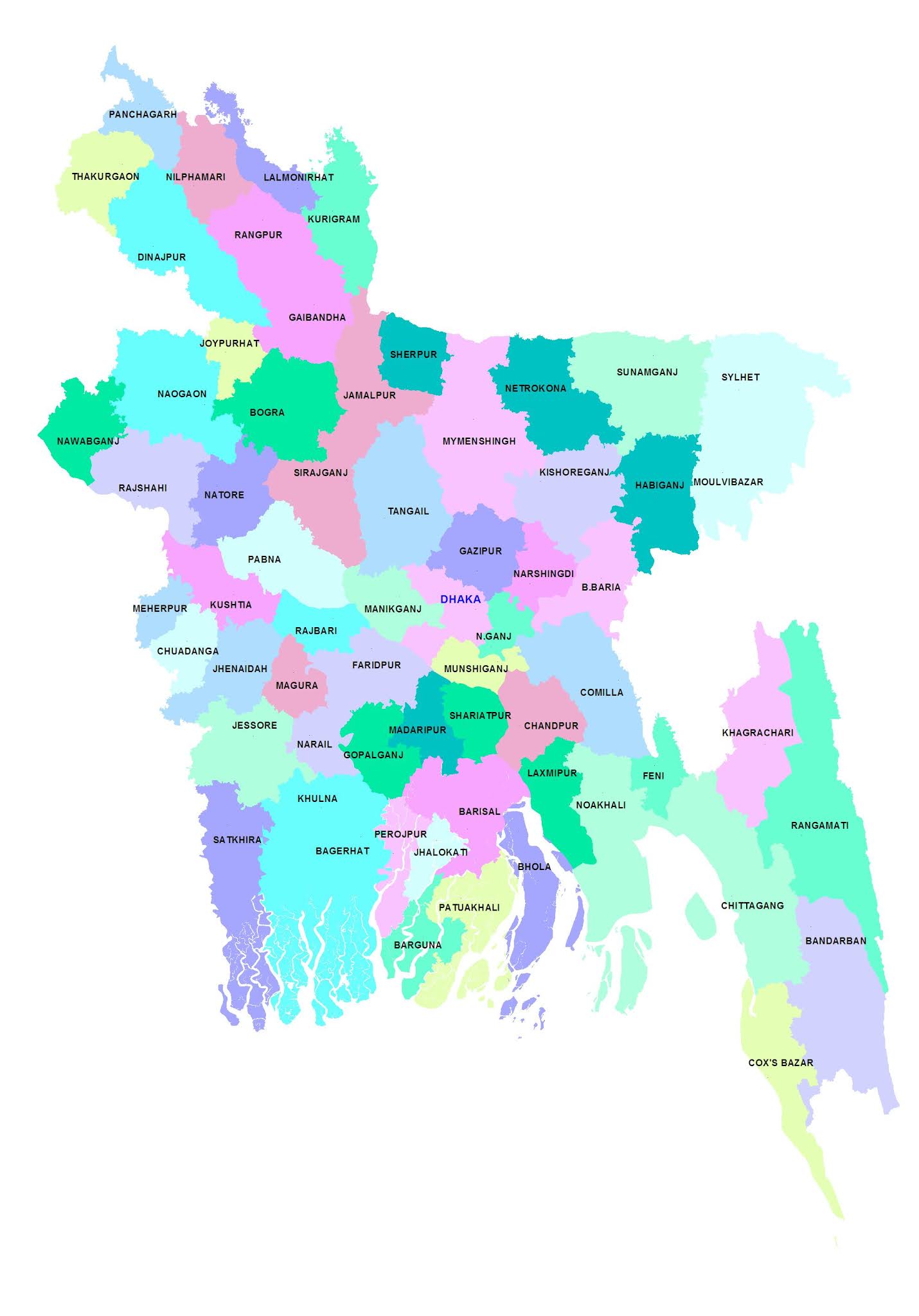 The word upazila is a combination of Sanskrit and Arabic. The sub is a Sanskrit prefix and the word zila is derived from the Arabic word dila.

On 8 November 1982, the Local Government (Upazila Parishad and Upazila Reorganization) Ordinance 1982 enacted the first upgraded Thana Parishad and a decentralized administrative system was introduced at the Thana level. Later the upgraded Thana Parishad was transformed into Upazila Parishad . At this time almost all the upazilas of Bangladesh were transformed into full-fledged administrative centers. This ordinance was repealed in 1991. Later, in 1996, the Jatiya Sangsad passed the Upazila Ordinance 1997 and re-enacted the upazila system. This ordinance came into force on 1 February 1997 through an office order. The last time the Upazila Parishad Act was amended was in 2009.

The Upazila Nirbahi Officer ( UNO for short ) is the Chief Executive Officer of the Upazila and a senior official of the Bangladesh Civil Service (BCS Administration Cadre). Generally, UNO Bangladesh is a rank of Senior Assistant Secretary in the order of rank.

All the functions at the upazila level are basically divided into reserved and transferred . Reserved responsibilities include maintaining law and order, civil and criminal justice, control of revenue administration, supply of essential commodities, large scale industries, mining and development of mineral resources.

On the other hand, the responsibilities transferred include formulation and implementation of five year plan and development plan, construction and maintenance of inter-upazila roads, agricultural extension and supply of agricultural inputs and irrigation system, ensuring health and family planning services, ensuring supply of safe drinking water and sewerage system. Included.