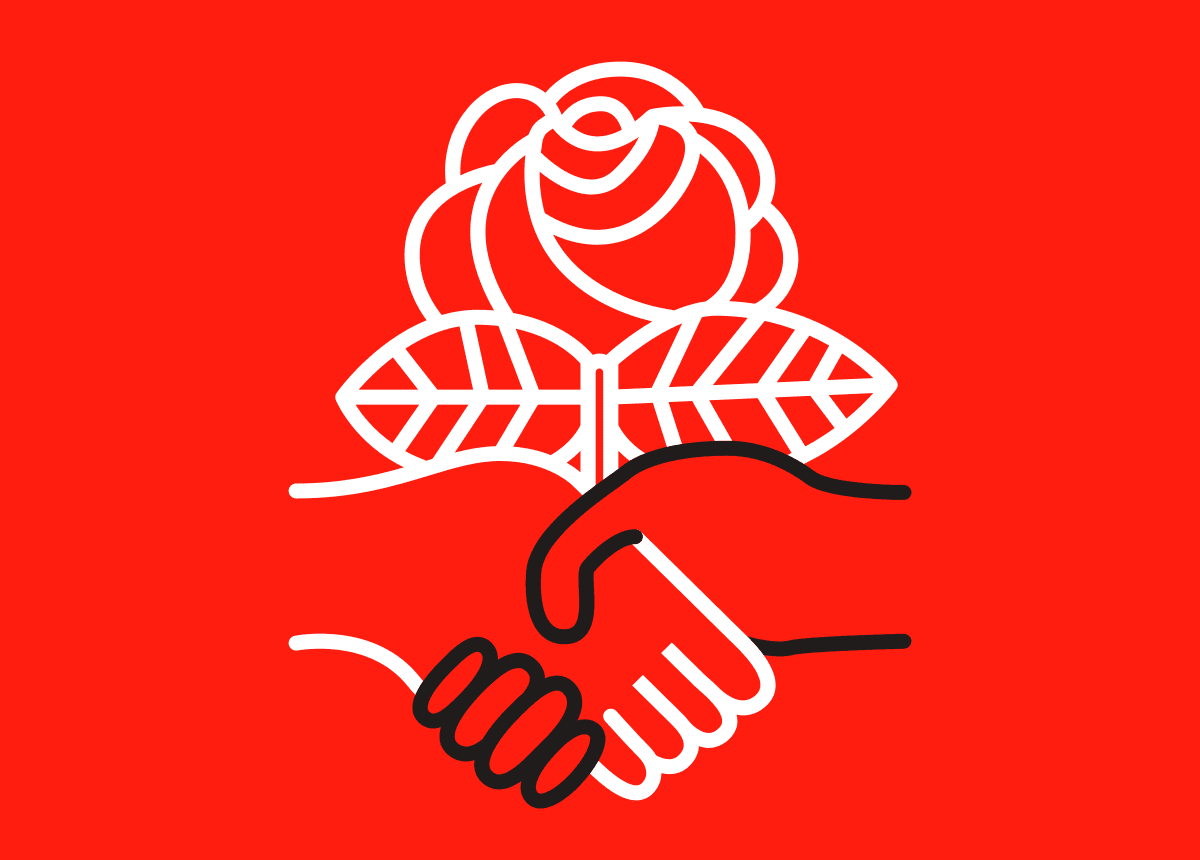 According to the constitution of Bangladesh , socialism is one of the four main structural principles .  In  other socialist countries all forms of production are regulated by the government, so socialism in Bangladesh is different. Socialism has been included in the concept of free society in the constitution.  The  constitution supports the ownership and co-operation of private property with the state.

After the independence of Bangladesh in 1971, some socialist steps were taken by the government to improve the economic condition of war-torn Bangladesh. Many large, medium-sized and government institutions were nationalized for the purpose of building a socialist nation.  On March 26, 1982, all banks except foreign banks were nationalized. Only a few small and cottage industries did not go through this nationalization process.

Although the public sector expanded rapidly, the contribution of these institutions to the GDP was not very significant.   This is because 70 percent of the country's economy depends on agriculture, which has not been nationalized.

On 25 January 1975, Sheikh Mujibur Rahman announced the one-party Socialist Party, Bangladesh Krishak Sramik Awami League (Bakshal) . Bakshal was formed in accordance with the Fourth Amendment to the Constitution.   All other political parties are banned by presidential decree. According to  the theory of the second revolution in Bangladesh, it was through this party that the formation of socialism in the state began. Bakshal was essentially a decision-making party in pursuing the goals of the Second Revolution.The  assassination of Sheikh Mujib in 1975 brought Bakshal to justice.

During the military rule of Ziaur Rahman (1985-1981) and Hussain Muhammad Ershad (1982-1990) socialist policy and related discussions were excluded. State institutions were abolished. Freedom of trade and export are encouraged. Through this, Bangladesh became the leader of the most independent economy in South Asia .

Email ThisBlogThis!Share to TwitterShare to FacebookShare to Pinterest
Labels: Socialism in Bangladesh