Natural gas and petroleum in Bangladesh 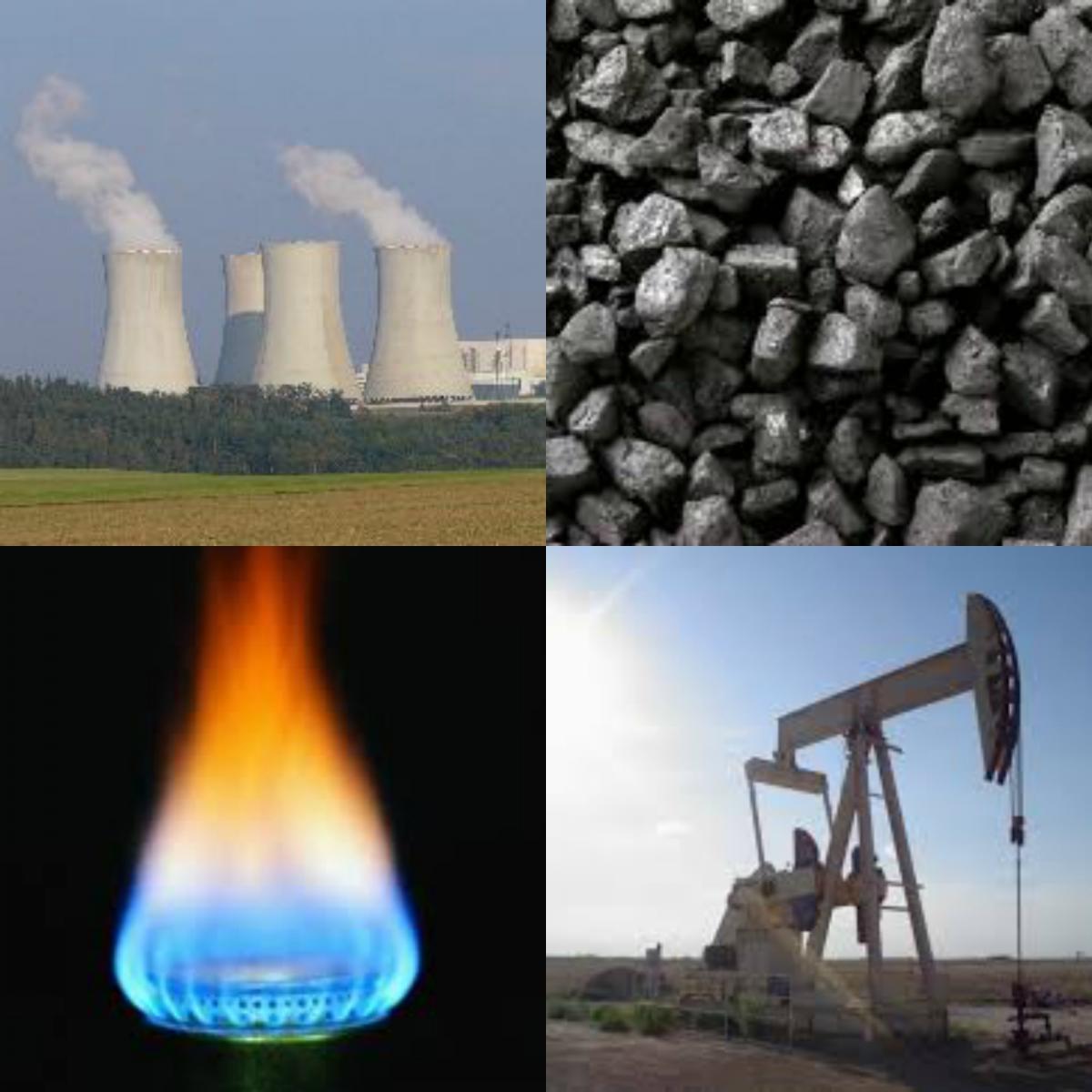 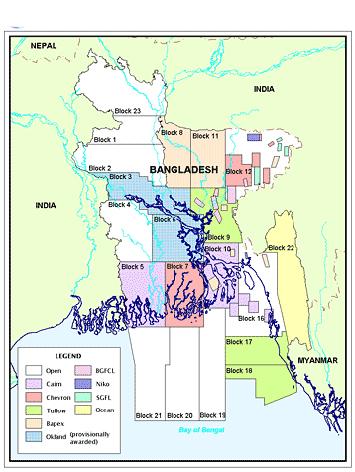 Bangladesh is the seventh largest gas producer in Asia However, Bangladesh is facing a severe energy crisis to meet the needs of a large and growing population. Bangladesh is one of the major importers of crude oil and minerals. The country's energy sector is regulated by state-owned companies such as Bangladesh Petroleum Corporation and Petrobangla. International companies working in the country's hydrocarbon industry include Chevron, ConocoPhillips, Staywell, Gazprom and ONGC. Where 50 percent of natural gas production comes from Chevron gas wells. Geologists believe that the country's exclusive economic zone offshore has one of the largest oil and gas reserves in the Asia-Pacific region. Lack of conservation knowledge and technical expertise is hampering Bangladesh's chances of becoming a leading global hydrocarbon producer.

The provinces of East Bengal and Assam (including Sylhet division) were one of the first petroleum producers in the world due to the exploration of mineral oil and gas during the British rule. Indo-Bangla Petroleum Company drilled the first oil well in East Bengal in Chittagong Division between 1908 and 1914. In 1955, Burma Mineral Oil Company discovered the first oil well in Chittagong Division in East Bengal. The Shale Oil Company and Pakistan Petroleum discovered seven gas fields in the 1980s.


In the nineties, various multinational gas and oil companies started extracting oil from Jalalabad, Moulvibazar Bibiana and Bangura-Lalmai. Of the shell and inakala one. The largest oil company, Chevron , launched in 2005.

Email ThisBlogThis!Share to TwitterShare to FacebookShare to Pinterest
Labels: Natural gas and petroleum in Bangladesh