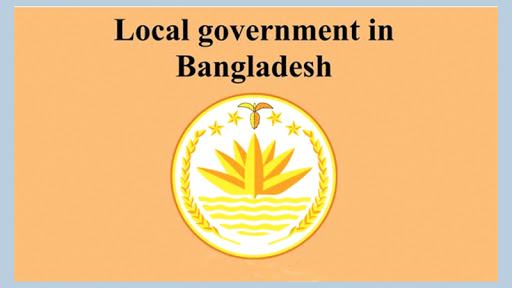 Union Parishad or Union is the lowest administrative unit in the rural areas of Bangladesh. Unions were formed in 180 under the Village Chowkidari Act 180 when the initiative was taken to form some rural organizations. Under this Act, a union was formed with a number of villages for the purpose of introducing guard patrol systems in each village. The detailed directions for the formation of the Union are given in the second and third paragraphs of the Bengal Chowkidari Manual. Through the development of this process the idea of ​​a local government unit was created. In the early stages, its role was limited to security activities, and later it became the primary unit of local government. There are currently 4554 unions in Bangladesh.

Email ThisBlogThis!Share to TwitterShare to FacebookShare to Pinterest
Labels: Local government in Bangladesh