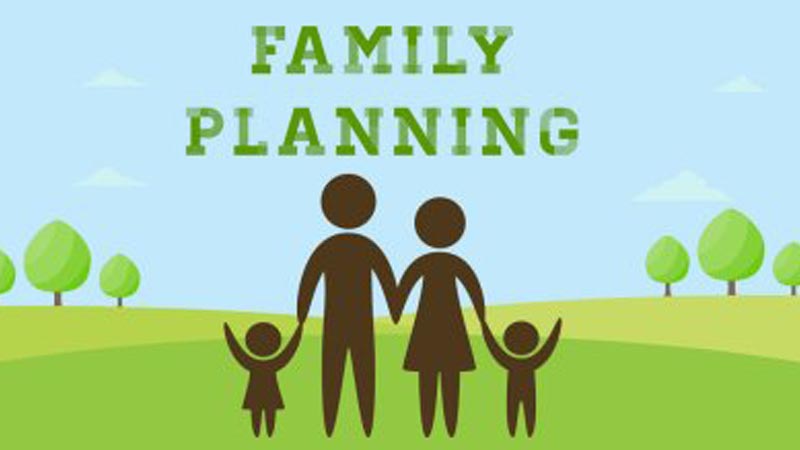 In Bangladesh, family planning initiatives were started in 1950 among medical volunteers and social workers. In 1965, the government of Pakistan started family planning in Bangladesh and East Pakistan. In 1978, the government of Bangladesh declared population growth as the number one problem in the country.  The population has been growing rapidly since independence. The population was growing due to high birth rates, rising commodity prices and high mortality.  The birth rate was 7.3 in 1985, but dropped to 2.3 in 2011. Surveys show that most women give birth to two or more children.  According to the International Conference on Family Planning, the birth rate was fixed at 2.3 until 2011. Even mortality is reduced. According to the Bangladesh Demographic Health Survey, in 2014, 33% of girls between the ages of 15 and 19 were pregnant. 8% of women give birth to their first child before the age of 19. The United Nations Population Fund provides support for family planning activities in Bangladesh.

According to government estimates, 85% of Bangladeshi girls get married before the age of 18. [17] 80% of child marriage couples have their first child by the age of 19. In 10 percent of couples, this age is only 15. Under Bangladeshi law, the age of sexual consent is 14, although not all premarital sex is socially supported.

Email ThisBlogThis!Share to TwitterShare to FacebookShare to Pinterest
Labels: Family planning in Bangladesh