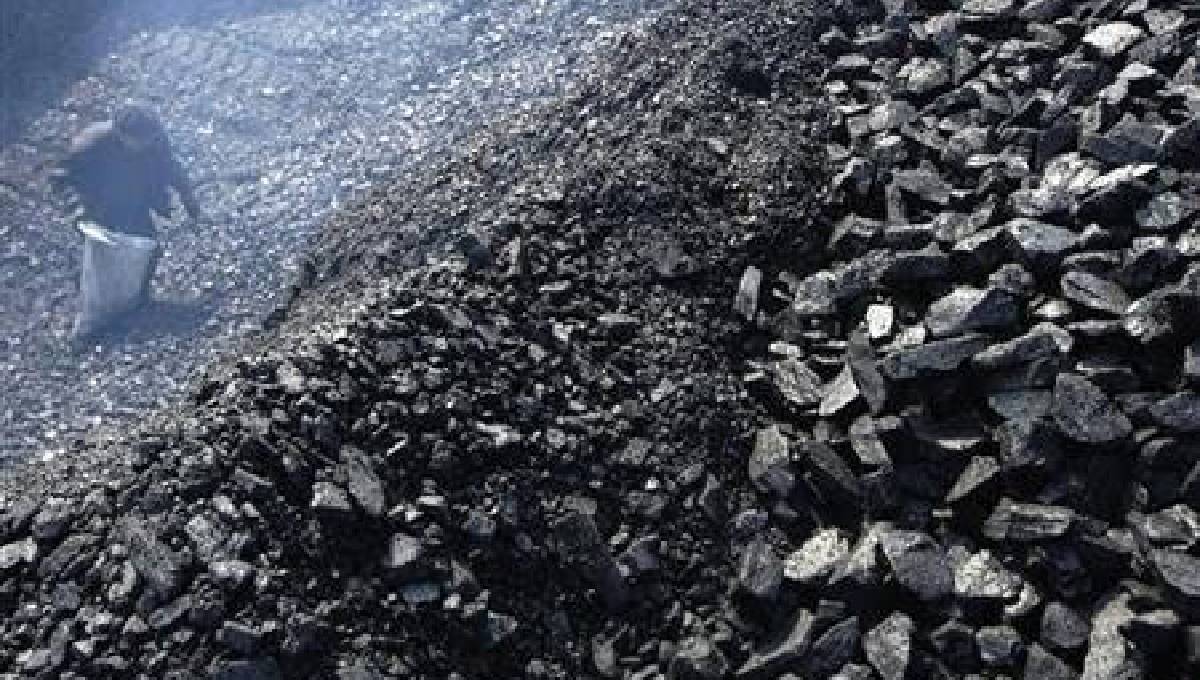 The first coal mine in Bangladesh was discovered in 1972 at Jamalganj .  The mines of Bangladesh consist mainly of coal , granite , natural gas and petroleum mines.

From the time of the re- partition of British India, coal from the Garo Hills of Meghalaya came to East Bengal and was traded . A mining office was opened in Dhaka with the help of the British Rail Network of India for the coal trade. In 1961, the UN-Pak Mineral Survey Project began surveying the then East Pakistan (today's Bangladesh) with a geological survey of Pakistan. The survey of 196 Sunamganj District 's Jamalganj 1.05 million tonnes of coal was found. The next major discovery was made in 1975 when the Geological Survey of BangladeshDiscovered coal in Dinajpur. One coal field was discovered in 1979 at Khalaspur, Rangpur district and another was discovered in 1999 at Deopara by the Geological Survey of Bangladesh. Multinational BHP Billiton discovered the Phulbari coal field in 1997. Global Coal Management plc is awaiting approval of Phulbari coal field. Bangladesh has an estimated 2 billion tons of coal in underground reservoirs in the northwestern region of Bangladesh. Exploration of Bangladeshi coal reserves is unexpectedly low due to concerns about methods, technology and social consequences. Coal and limestone mined in Meghalaya are transported to Bangladesh, and cement in this countryUsed in factories. Two percent of Bangladesh's total energy production is generated by coal. The Bangladesh government plans to increase current energy production from 2 percent to 50 percent by 2021.

In July 2016, it was reported that officials of the Barapukuria Coal Mining Company Limited had forged about 14.2 million tonnes of coal worth more than 228 billion. The incident became popular as a Barapukuria coal scam .

Email ThisBlogThis!Share to TwitterShare to FacebookShare to Pinterest
Labels: Coal mining in Bangladesh