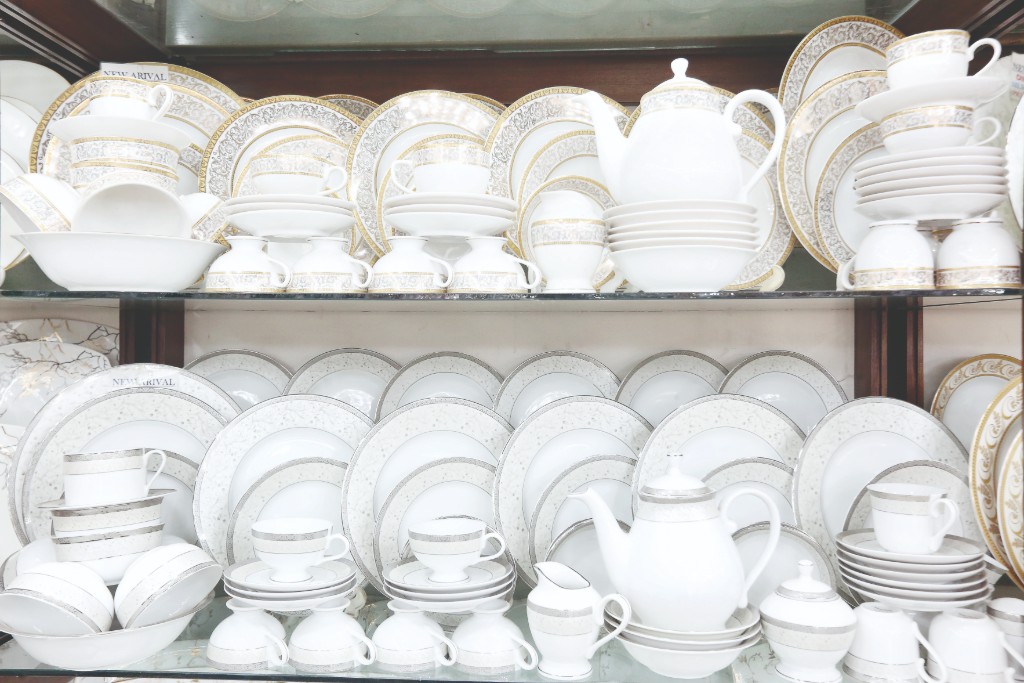 Ceramic industry is a growing manufacturing sector in Bangladesh. The first ceramic factory was established in the 1950s and the industry has been around since then. The work of this industry is mainly to make food dishes, toilet utensils and tiles. As of 2011, about half a million people are involved in the industry. In the first nine months of the 2013-14 financial year, about 60% of the country's demand was met, with ceramics worth about  36 million being exported abroad. Ceramics are mainly exported to Europe, America and the Middle East.

The first ceramic plant was set up in 1956 in Bogra . Named Tajma Ceramic Indrasti, the plant was small and made of Chinese pottery.

Bengal Fine Ceramics Limited is the first manufacturer of terracotta products in Bangladesh. This company was started in 1986.

Munnu Ceramics is one of the largest factories in Bangladesh, opened in 1985. Although the company initially made porcelain utensils, it later produced all types of ceramic products.

Shinepukur Ceramics was established in 1997. The company produces about 80 percent of the country's needs.

Some porcelain has been found in Mymensingh, Sylhet and Netrokona. In 1956 the largest porcelain mine in Bangladesh was discovered at Vijaypur in Mymensingh. Ceramic manufacturers also import raw materials from China, India, New Zealand and Germany.

The ceramic industry has attracted foreign investment. Investment has come mainly from China and the Middle East. Major joint venture partners include RAK Ceramics , Fu Wang and China-Bangla.  The largest of these is the UAE's RAK, which meets 80 percent of the country's toilet needs.

Email ThisBlogThis!Share to TwitterShare to FacebookShare to Pinterest
Labels: Ceramics industry in Bangladesh