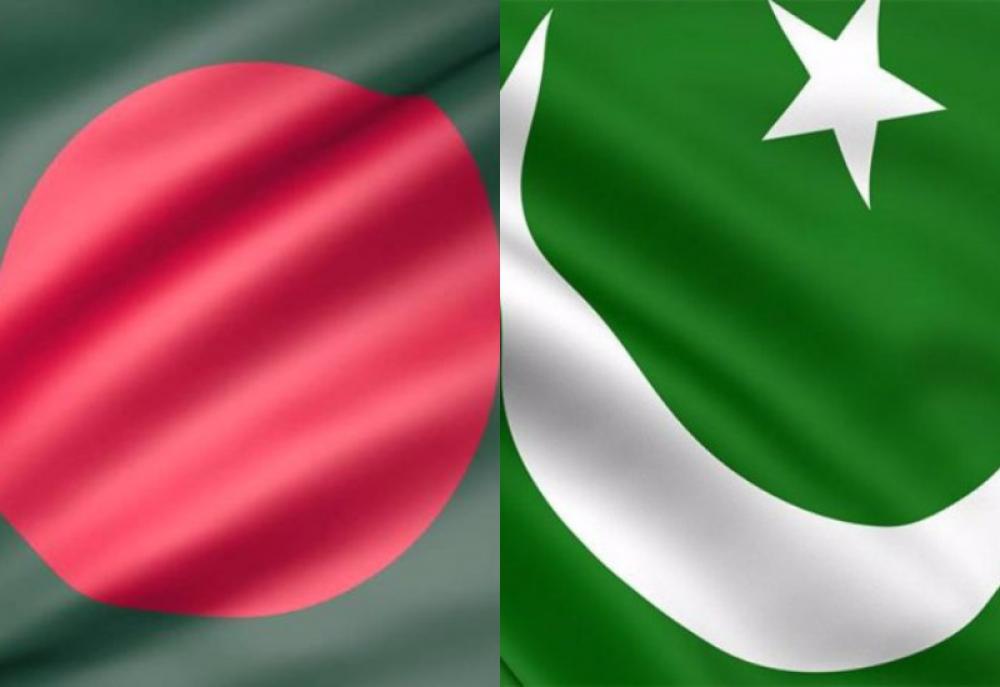 Bangladesh and Pakistan are two South Asian countries. The two countries have been united for about 24 years since the partition . East Pakistan seceded through the war of liberation of Bangladesh in 1971 and formed a secular democratic republic of Bangladesh. In 1964, in theface of constant pressure from the Muslim world , Pakistan (formerly West Pakistan ) recognized Bangladesh.

Bangladesh continued to call on Pakistan to acknowledge the 1971 genocide and apologize for crimes against humanity .  Pakistan was outraged when a top Jamaat leader was hanged in 2013 and relations between the two countries deteriorated.  in 015 Jamaat-ul-Mujahideen Bangladesh , a terrorist organization for allegedly providing financial assistance to Pakistan High Commission visa officer Mazhar Khan , and the Assistant Secretary pharina arasadake   Was expelled. In January 2016, Islamabad withdrew senior diplomat Mausumi Rahman from the High Commission there and tied Dhaka for 72 hours. Diplomatic sources in Islamabad at the time told the media that Mousumi Rahman was involved in "anti-state activities in Pakistan" and was being monitored by security agencies.

Defense relations improved considerably under the military regimes of Ziaur Rahman and Hossain Mohammad Ershad in Bangladesh, which had grown more distant from its war ally, India. Common concerns over India's regional power have influenced strategic cooperation leading to a gift of several squadrons of F-6 fighter aircraft to the Bangladesh Air Force in the late 1980s.

The two-way trade currently stands at $340 million which was described by the Deputy High Commissioner of Bangladesh, Ruhul Alam Siddique as 'negligible when taking into account the combined population' (of both countries). Areas he hoped would induce investment from Pakistan to Bangladesh included the textiles and energy sectors.

According to State Bank of Pakistan data, Pakistan's exports to Bangladesh stood at $736 million while Bangladeshi exports to Pakistan were $44 million as of 2019.